I can’t breathe, there is no air.

It’s as if someone has set a weight on my chest and sank me into a dark abyss of water. All I feel is fear, and panic for what is unknown to me. These were my feelings the first time I heard the words “You’re son indeed does have moderate to severe autism” by the neurologist. My family’s journey began when my youngest son Matthew was diagnosed with Autism. He was my third and last child. At six months I became increasingly concerned with some of his behaviors. He disliked facing me, he detested changing his pampers and the fits of rage and crying that occurred during the nightly ritual of bath, lotion and dressing were something I had never seen in my two older boys. A mother knows certain things. 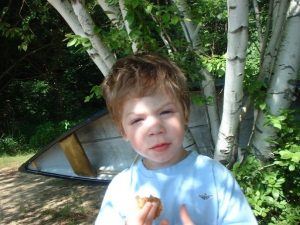 Newly diagnosed and working our way towards better health and intensive early intervention.

I began discussing my concerns with a friend who worked at Perkins School for the Blind in Boston and she helped me to see I wasn’t just overreacting. By the time my son was 12 months old, during his 12 month appointment, I knew deep in my heart something was going on, I expressed my concerns to his Pediatrician.. By the time my son was 14 months I began asking his pediatrician for a referral to a neurologist. I cannot tell you the struggle that ensued between the pediatrician and me. I began my own early intervention with the help and guidance of my dear friend, who taught me the benefits of sign language and the picture exchange communication system. These were interventions that I felt were not in anyway harmful to my child and could only help. That they helped is an understatement. It took until my son was 22 months old, and the threat of a lawsuit before I got the referral necessary to see a neurologist. I went prepared, and anxious. Sure enough, he confirmed my deepest fears.

My little baby, had autism. 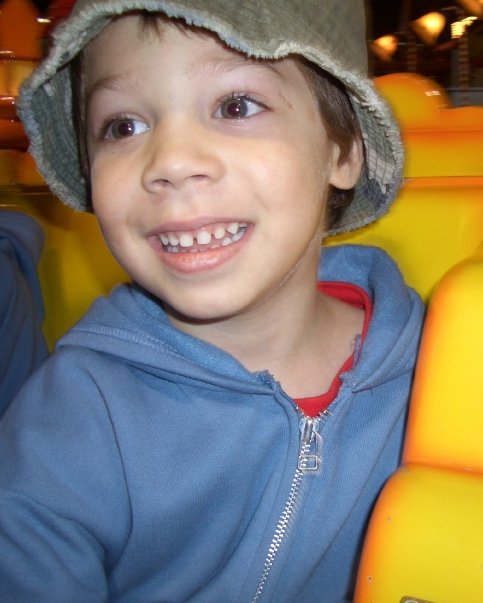 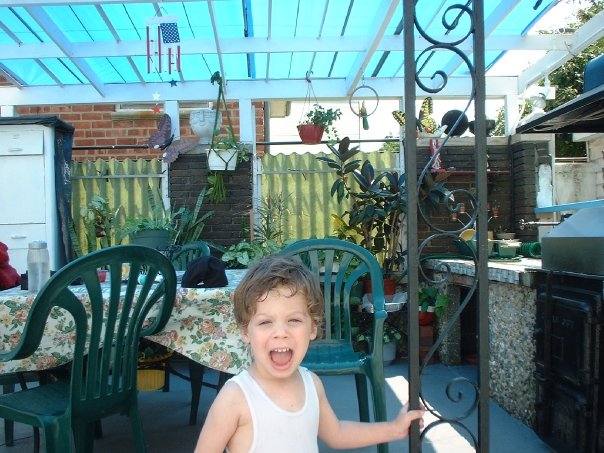 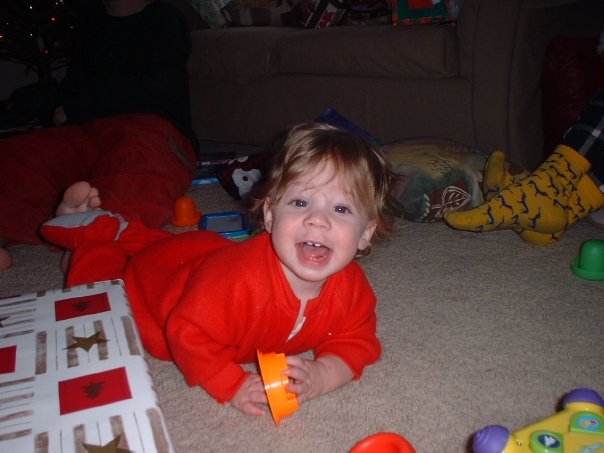 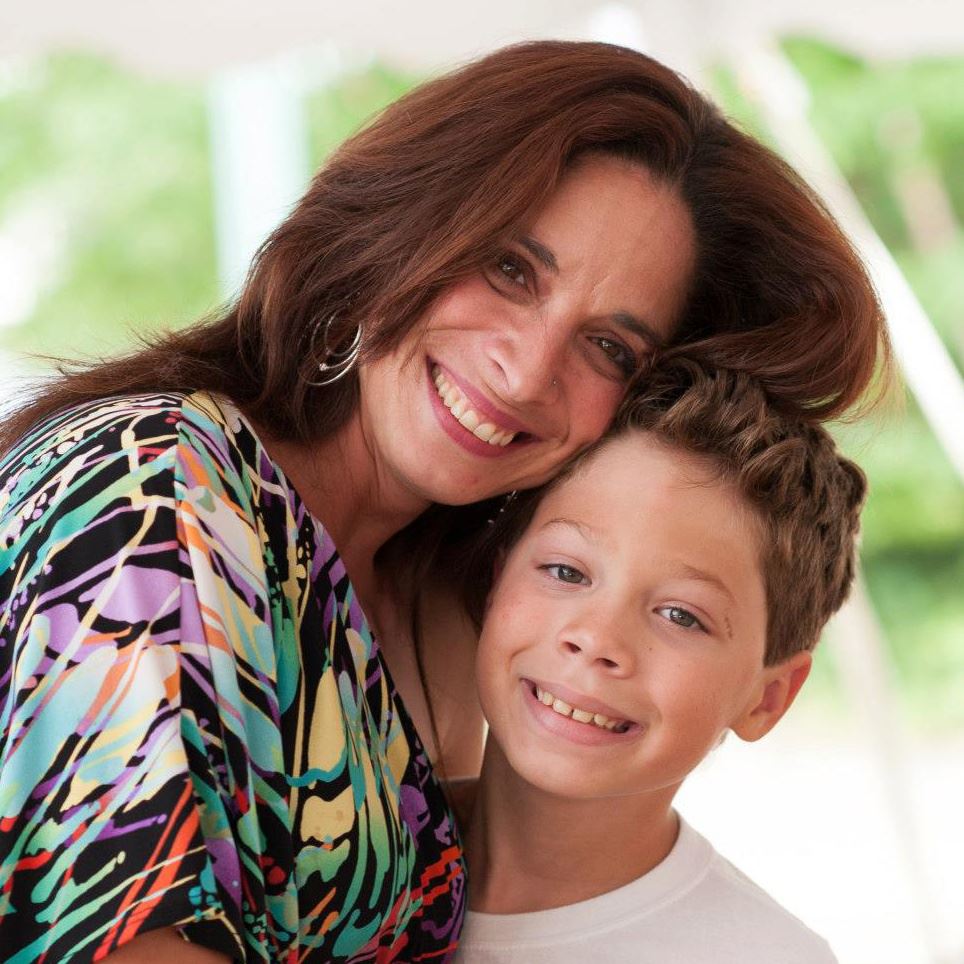 It is this journey that has enlightened me to the struggle and sacrifice we families (willingly) make to ensure the best possible care and services for our child, that they may have the best possible chance for an independent future. I have spent more time getting the correct information, to the right sources, than the professionals themselves. Collaboration and communication created serious challenges to providing Matthew with what he needed. It reached the point that I was disgusted and fed up with traveling all over to get him the support and resources he so desperately needs. I have had to lead those who are supposed to be leading me on the path to a brighter future for my child. This is how the A.D.L. Center was born. 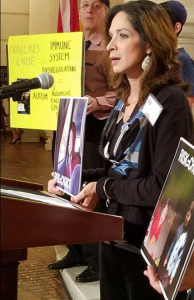 Born of frustration, built by love. We are working hard to at bridging community relationships that will have a meaningful impact on those who live and love along the spectrum. And we want to bring it to you from one central hub. ADLC is striving to provide therapeutic, educational, vocational, social and recreational supports in one place,with a heavy emphasis on  family inclusion.
It started as a conversation about an idea, and is now a legally registered Non-profit organization in the state of Pennsylvania.

Join me and let’s take Action for Autism!

HOW ADLC IS MAKING A DIFFERENCE